One hates to grumble but…

Amidst the slew of recent accusations levelled at Facebook over its (alleged) stoking of the fires of teen angst, I couldn’t help but grimace at 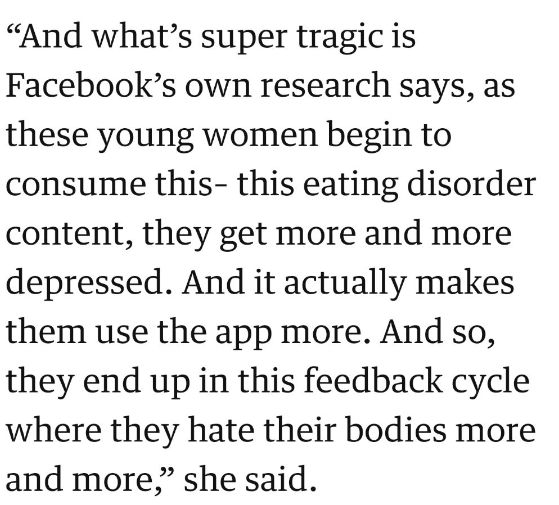 ‘super tragic’? Please. With two daughters I am very much alert to the pressures of social media life, but won’t somebody please give a thought to the feelings of us  gnarled old literary fellers?

Facebook may have its European headquarters in Dublin but the social networking site has wiped a small Irish village off the map because its name is deemed obscene.

Effin in County Limerick has been branded “offensive” by Facebook and is blocked from the site.

A native of the village has now started an online battle to get Effin recognised by the site.

Anne Marie Kennedy, who works at the University of Limerick, said yesterday that she, along with several more friends, have been trying to insert the village name into the “home” section of their Facebook profiles in recent months. But they have not been successful.

Kennedy also tried to set up a Facebook page entitled, “Please get my hometown Effin recognised”. But it too was blocked by the social networking site.

“It came back with an error message saying ‘offensive’,” she said.